The aim of the project is to boost cooperation between Polish and Norwegian startups, software houses and investors. On St Valentines Day, 14th Feb, over 80 people took part in first Tech_Bridge business speed dating and networking event in Explorer HQ premises. Within 5 minutes pitch sessions over 40 startups had a chance to present themselves in front of five Norwegian investors.

There were lots of excitement and the event definitely showed potential for cross-baltic co-operation so stay tuned for more Tech_Bridge news to come. 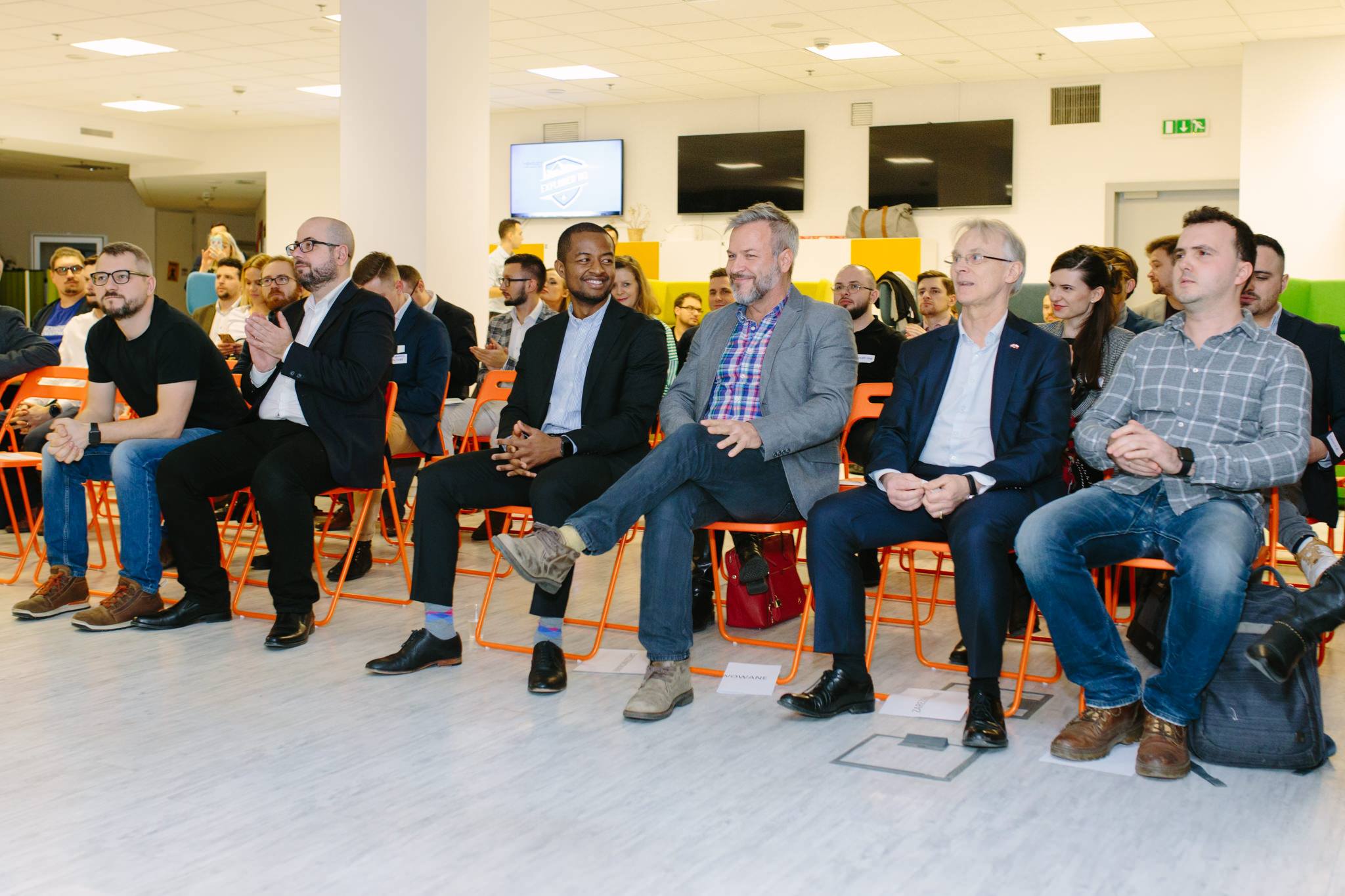